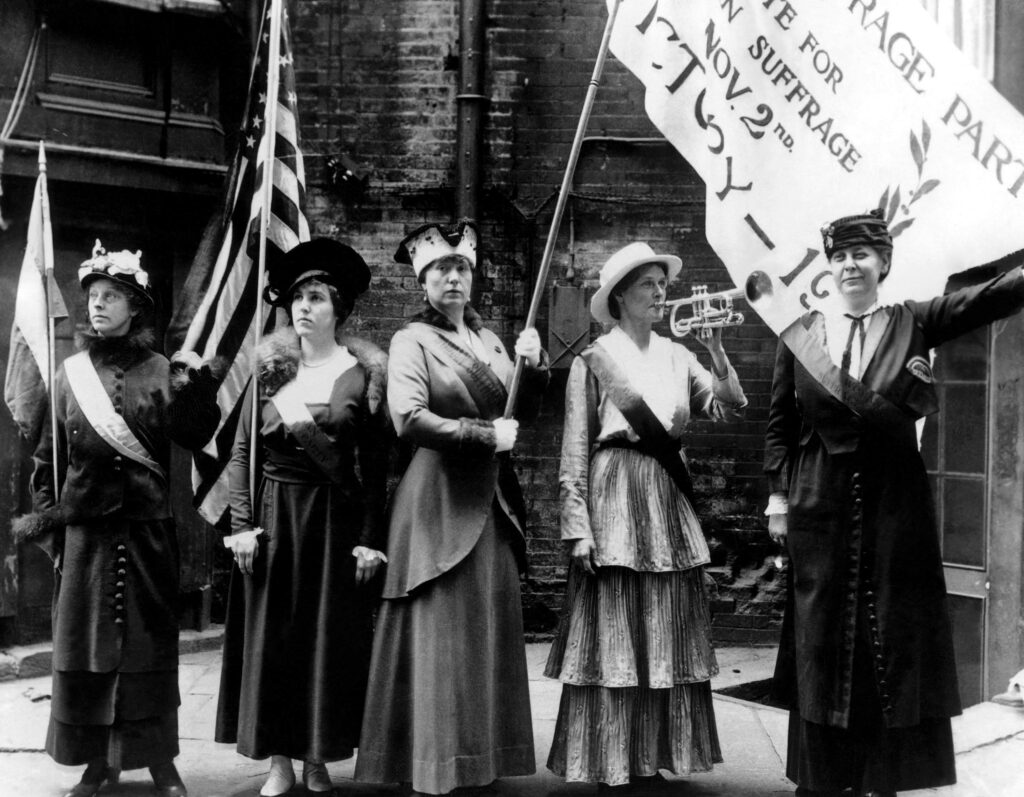 The Jiujiteiras of the Suffragettes in San Francisco, 1915

A feminist movement that fought for women’s rights in the early 20th century, the Suffragettes were often exposed to violence and intimidation by the government. For protection, they learned Jiu-Jitsu self-defense under Edith Garrud and built themselves a secret security team of trained Jiujiteiras to ensure their voices would not be silenced.

At the beginning of the 20th century, the English suffragette movement saw the State as an organization structured to oppress and banish women to a position of inferiority. This movement demanded civil equality, not trusting the government to defend it, since the State used its mechanisms to maintain inequality, which consequently made women vulnerable.

Often threatened by the London police and unprotected by the State, this suffrage feminist segment decides to seek out self-defense techniques, and brings them to the center of their social and political activities to ensure the continuity of their movement.

In the 1890s, Edward William Barton-Wright studies Judo and Jiu-Jitsu in Japan at the Jigoro Kano School. He then develops his own technique which he called “Bartitsu“. Back in London, he starts a club and invites Japanese Jiu-Jitsu masters, Sadakazu Uyenishi and Yukio Tani to join. Uyenishi was the author of a Jiu-Jitsu manual: Text-Book of Jiu-Jitsu (1905) and Tani, performed as a fighter in an attempt to popularize Jiu-Jitsu in London. Edward’s effort sought to make Bartitsu an art of self-defense by combining offensive and defensive techniques of close-range combat, including the use of sticks.

The Bartitsu Club, from the beginning, welcomed women. William Garrud (bodybuilding teacher) and Edith Garrud trained with Japanese masters. The couple maintained a dojo owned by master Uyenishi, where he offered self-defense classes to men, women and children, inspired by Jiu-Jitsu.

This Jiu-Jitsu trajectory took place during a historic time for women who sought to win the female vote in conjunction with the right to train self-defense and consequently learn Jiu-Jitsu, although it was not consistent. As history shows, women’s access to self-defense training suffered resistance, interruptions, and banishment. For a long time, women were not allowed to participate in Jiu-Jitsu classes, especially in countries like Brazil.

The Garruds, fiercely dedicated to the new martial art, put together several demonstrations. Without delay, feminist associations that popped up in London at the beginning of the last century, invited William Garrud to perform at the WSPU (Women Social and Political Union). However, the person who adapted Jiu-Jitsu for self-defense was Edith.

The women present during the demos, were positively impressed with the efficiency of the techniques and decided to organize a series of training workshops under the Garruds. Edith was invited to join the feminist movement.

In the Kensington district of London, on Tuesdays and Thursdays, self-defense classes were held for women as well as painting, sculpture and singing.

To get ready for self-defense class, the women would remove items of clothing that restricted movement and physical expression. And a transformation started to take place. By allowing freedom of movement, awakening the muscles, exercising the body, self-defense effectively helped the women establish a new relationship with the world and with their own bodies. Free of the restrictive attires, the liberated female body becomes an instrument of emancipation, a means of perception of sophisticated functions of the self, resulting in political and social transformations.

Garrud goes further by implementing a secret security service for the WSPU entity: the Bodyguard Society, led by Gertrude Harding with 30 trained women, aiming to protect all the ladies participating in meetings and protests. It is worth mentioning that during this time period,  there was a lot of hostility towards the causes of women, especially the fight for the right to vote and equal pay. Women gatherings were often invaded by the police, who broke chairs and threatened the ladies in an attempt to stop their efforts, end their meetings and silence them.

The set of Jiu-Jitsu techniques in combination with hand-to-hand combat focused on defensive blocks, armbars, and the opponent’s inertia force. They combined these techniques with practical actions, such as cutting policemen’s suspenders so they would worry about holding their pants up, blinding opponents by opening umbrellas, hiding scissors and knives under their clothes. The self-defense program for the women of this feminist organization was not a resource chosen among many to defend their cause, the right to vote, but it was the only way that allowed them to fight for themselves and for all women.

In 1910, Edith wrote a feminist self-defense manifesto, “The Word We Live in: Self-Defense”. Although she understood that there is a difference in physical strength between men and women, she absorbed the fundamentals of Jiu-Jitsu well and expressed that the self-defense techniques of Jiu-Jitsu are a powerful, effective way for the weaker person to use the strength of the stronger aggressor against them. She added to this a political dimension, as equality is established through the same principle.

Self-defense alone is not enough to establish equality, although it is a very important exercise. However, the truth is that we don’t change societal context, culture, the patriarchy or the machismo, with self-defense techniques, we still have much more to do collectively. But, seeing in the beginning of the last century, the enormous contribution of Jiu-Jitsu to women’s conquests, Edith indelibly defines Jiu-Jitsu as a tool for female empowerment. Despite the century that separates us, I pay her my respects, and my long applause of admiration! What a woman!

In my own journey, I have been already working with this same perspective of making Jiu-Jitsu an important ally for women of vulnerable segments, mainly as a tool for empowerment and female emancipation, when I discovered through a friend, the achievements of this English suffragette who did all of this at the beginning of the last century, I was deeply inspired. Since then, I have researched her story and the story of other women who, like her, faced the hegemonic power of men in England during a time that exploited the female workforce, silenced them and tried to keep them away from centers of power.

Today, we continue to fight for empowerment, equality, equity, against violence, oppression, misogyny, femicide, and machismo in the 21st century. We must keep fighting on and off the mat. There is still much to be conquered, ensured, and regulated when it comes to women’s rights. When writing the history of women’s Jiu-Jitsu, it is  important that we reach back to our precursors, because we, ourselves, are destined to write their story, or allow it to suffer the risk of being silenced and becoming invisible.

Therefore, it is necessary to recognize the work of so many wonderful women who are important contemporary references in Jiu-Jitsu, which will certainly be the subject of another article.

We compete on the mat, but as women in the world, we must walk side by side, aware of all that has been done and sacrificed to recognize and guarantee our rights and spaces of equality for all of us!

MESTRA YVONE DUARTE is the first woman to earn a black-belt in Brazilian Jiu-Jitsu and the first and currently only to be awarded the legendary coral-belt in BJJ by IBJJF. A living legend in the sport, Yvone resides in Brasil, where she is currently finishing her studies in Psychology and is an advocate for women empowerment. 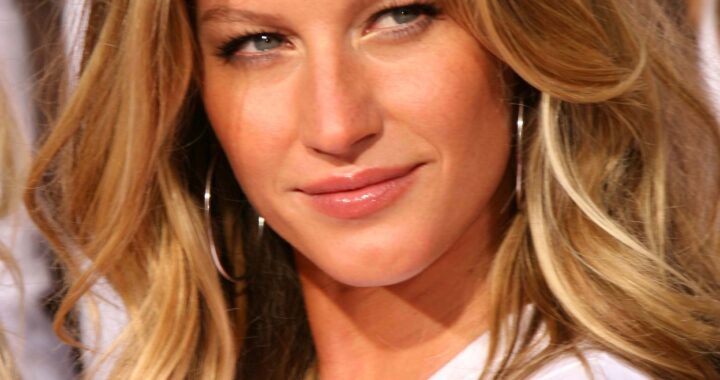 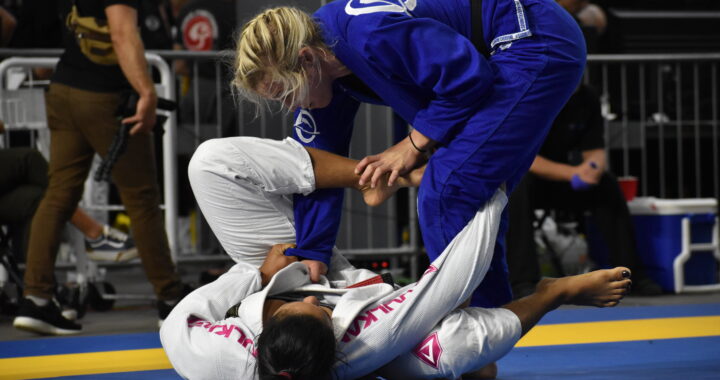 After all, what are we looking for in BJJ? 5 min read

After all, what are we looking for in BJJ? 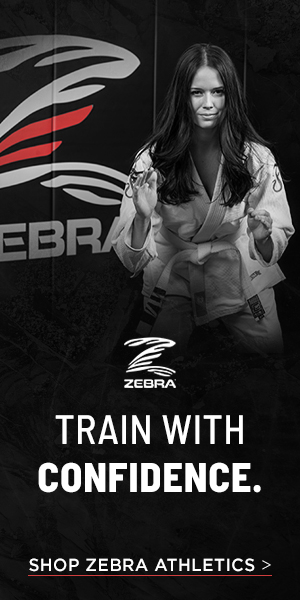 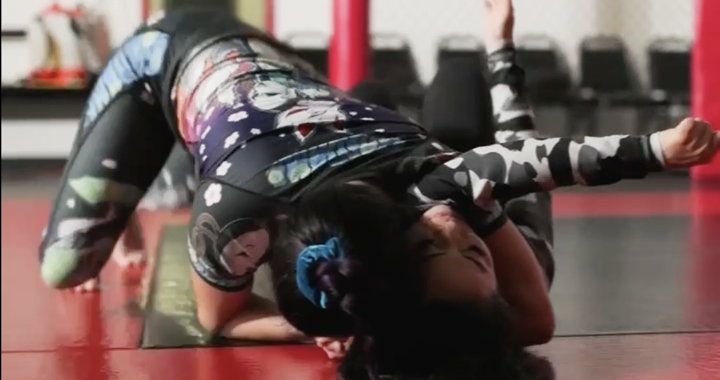 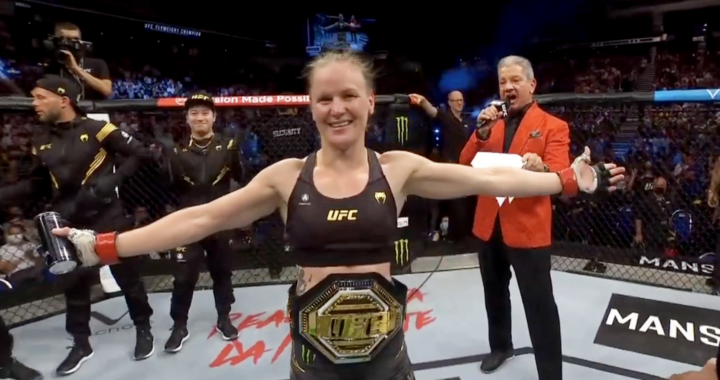